For All We Know is a project by Within Temptation guitarist Ruud Jolie. He has recorded a lot of songs and albums with other artists, but the urge to write and record his own material has always been present. Six years ago For All We Know’s self titled debut album was released. Afterwards the urge to write and release more of his own music was very strong, so Jolie started working on his second album Take Me Home which was released on CD and digital format in September 2017. 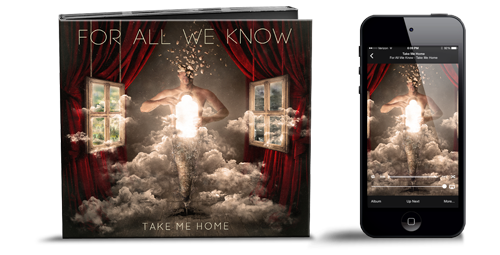 For the music and lyrics of the album Jolie collaborated with vocalist Wudstik. The band consists of the same main musicians that played on the first album; Léo Margarit (Pain of Salvation), Kristoffer Gildenlöw (ex Pain of Salvation), Marco Kuypers (ex Cloudmachine) and Thijs Schrijnemakers (Orgel Vreten). As guest vocalist on Take Me Home, the amazing Anneke van Giersbergen is featured.
READ MORE HERE >>

CLICK HERE to find out more about the core band and the guest musicians on the two albums. We Are The Light 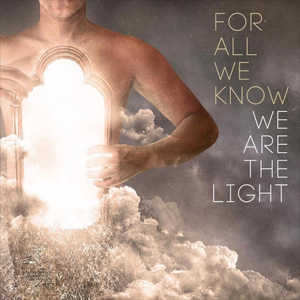